What happened?
That after having wrote the second draft, and after one year of pause, when I went back to read that story, I could remember every single sentence, and I could not fix any mistake.
Re-reading now I see better all problem the story has. I think the most solid part is the ending (I believe a good ending is the most important part of a story).

My problem is also that in true, I never liked to write. when i was a child, I even used pictures instead of writing to create plotlines for my comics, and I'm doing the same with the third - or the fourth draft of Rough Dream (Really I wrote a 3rd draft like of RD during January using the Nordkapp as main characters)

At school, teachers told me I could write well, but I didn't liked the act of writing, before because I can't write for long by hand. Soon I lose hand motor skills, unless I don't write slowly, and I was punished for my bad handwriting (I've read once that is a symptom of a thing called dysgraphia, but people with dysgraphia are totally unable also to draw, while I, although imprecise, can draw quite anything I want).
I have no problem at reading. At school I could even read terrible handwriting of other (Now I can read only well written things, I'm spoiled by computer).

When I had computer first, I though I could finally start to write fluently. But I still don't fell comfortable with writing.
Pubblicato da AliceNorthernLights a 09:22 8 commenti:

I almost forgot this blog

I'm learning to draw. What I mean is, I'm studying better perspective and anatomy (drawing every single bone and muscle until I will be able to draw them from memory) and put objects in space

Also it seems this time I've really learned to use graphic tablet. Is more than one month straight I can draw with it without thinking) 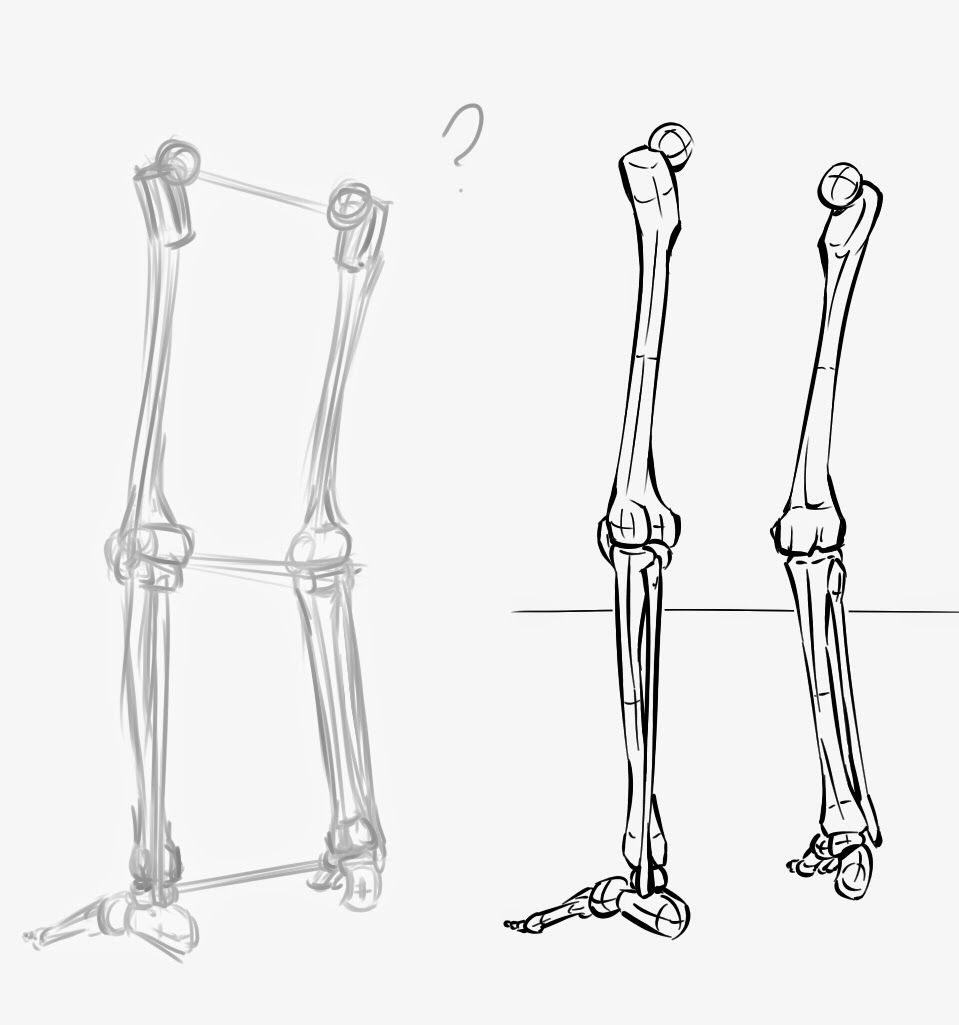 Those are drawn from references.

I hope I will be able to start the comic soon...

Drawing style is changed a bit.
New list on my dreams 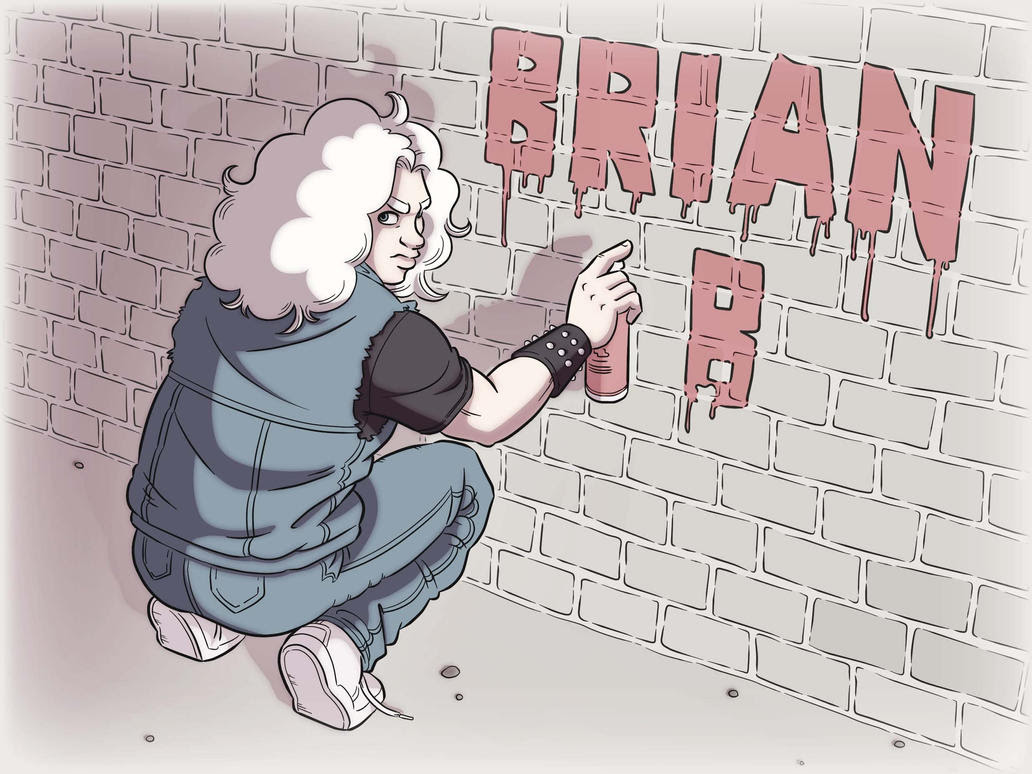 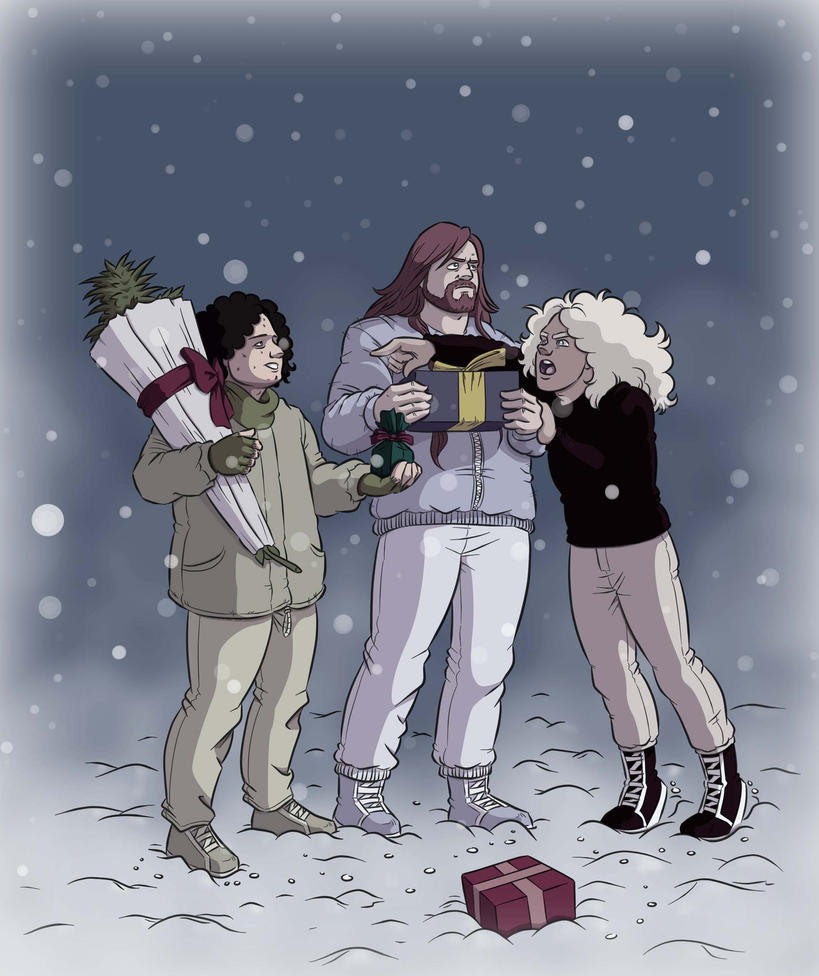 Practice on tablet, from the basis 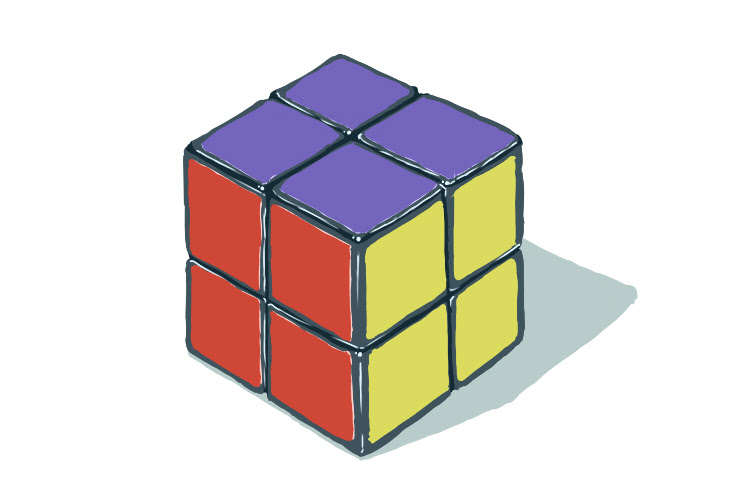 UPDATE - Great. I'm starting to fell more comfortable compared to yesterday. Faster and longer lines. And yes, I confirm the left hand collaborates better with tablet and I almost never use ctrl+Z

After a quick improvement at the start, in 4 days i didn't improved in months.
Then reading around I discovered that I drew in a uncomfortable way (I even have pain on my back and shoulders for this) and I had to move tablet on the table. Plus, as I suspected earlier, it seems that my left hand is better for the tablet, but earlier (like every time I do something new) I could not fell clearly which hand was better (On the tablet, I can make almost straight lines and control pressure with the right hand but I still can't control direction after months, with left hand I'm not yet used to draw with tablet but I can control direction)
I think it should take 4 days again But I don't fell the urge to learn as before, since I'm more curious to getting used to a new technique of drawing I just learn during last two months.

I'll take a bit of time to write something about me...

... because I will not post new art this week.

As I already told in this blog, I was diagnosed with autism at the age of 3.
Since I was 11, I didn't nothing about visit to psychologist etc, but I worked by myself, in order to improve my comprehension of communication, social skills etc...

Is happened that recently, a person I and my brother know, was diagnosed with autism aswell. and plus, my brother and my mum realized I'm having some difficult in everyday life. As difficult I mean certain things is perfectly normal to do, but they don't come spontaneous to me.

So my brother organized a visit with a psychologist for me, and few weeks ago I and my mum went to psychologist. I was worried. But result of the visit was good. During those 30 years of life, I learned a lot of things that many 30 years-old autistics don't know yet, so I think I can say I am a very high functioning autistic. Psychologist suggest me how to overcome problems I have on multitasking and told me that I need to work on my social skills (I'm naturally an extroverted, but when I was little I approached people in wrong way, so now I am a bit scared when I have to approach people I don't know). This does means that I will probably have to do some volunteer works (related to drawing) in nearby kindergarden and probably I will have to draw social stories for autistic kids.

At the moment I'm trying to improve in everyday life, but is quite difficult.
Pubblicato da AliceNorthernLights a 12:03 4 commenti:

I love when people you admire are like this. From what I know and from several sources I've read that Taker is quite reserved in real life.
Another thing I like about Taker, is the fact that in the rare pictures where you see him smile, his smile is genuine. A lot of famous people show fake smile in pictures. Smile is the facial expression I know better, and I find the fake smile (the one often shown in photography) is irritating (Waaah teeth!!!)
Pubblicato da AliceNorthernLights a 06:40 4 commenti:

http://fav.me/d6e6r7x
I hope my sketchy sketches don't annoy you. But I need to practice on sketches. (today I hadn't a lot of time for an accurate drawing)
If you don't want to see my sketches I will not show you them anymore.

Rotten is a tertiary character that appears just once in Rough Dream. I think he is the most disturbing character of the story.
His look is inspired to Gollum, and I will define this character better with time. at the moment he's not fully defined, but his personality is clear.
In silhouette he looks a lot like Harald. But he has bigger chest, flat hips and thinner limbs. Also he is 24 cm smaller than Harald, so his general proportions are different (now that I give a look to silhouette, they are different. Somethimes I see my character more alike than they really are, because later I can recognize them very easily from their silhouette) .
If you think a small framed man can't fight, well, see this: http://media.northjersey.com/images/McFadden2_030112_td_tif_.jpg
Although he appears just once, I prefer to give a well defined look to characters that help the story to advance (I don't like when characters that talk once with protagonists are generic/approximate)
I didn't describled him again, I just talked about his (only)match.